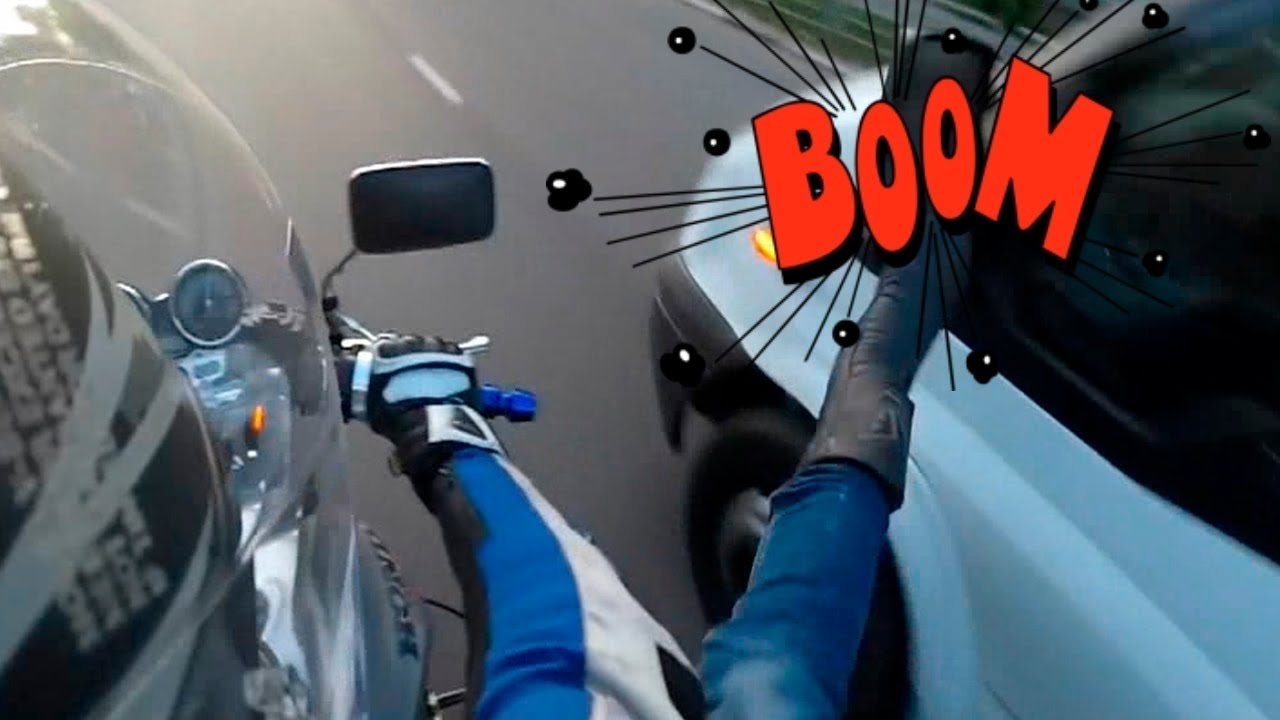 You’ve all seen the videos – car cuts up biker, so biker speeds up close to the car, punches their wing mirror like they’re a Russian gymnasts’ coach, and roars away between the traffic.

First off, I haven’t smashed a mirror. Yet. 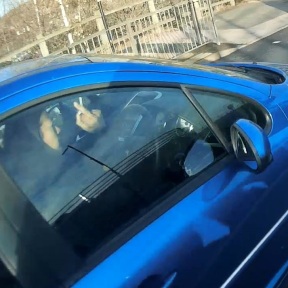 I’ve kicked cars, slapped them, but my common response in these situations is to get close and simply point or touch their mirror as if to say “You’re supposed to use this!.

I know there are a lot of bikers who will justify mirror smashing by saying “well they’re not using it anyway”- which is kind of funny in the bravado sense, but pretty flawed.

I mean, if they haven’t got a mirror, and they’re already driving like a tit before, what do you think will happen next time you meet them?

And that’s one of the main reasons why I don’t do it – retaliation.

If you’re riding the same route every day on your way to work, it doesn’t take a genius to figure out they can lay in wait for you, or simply get you back the next time you try to go past them. 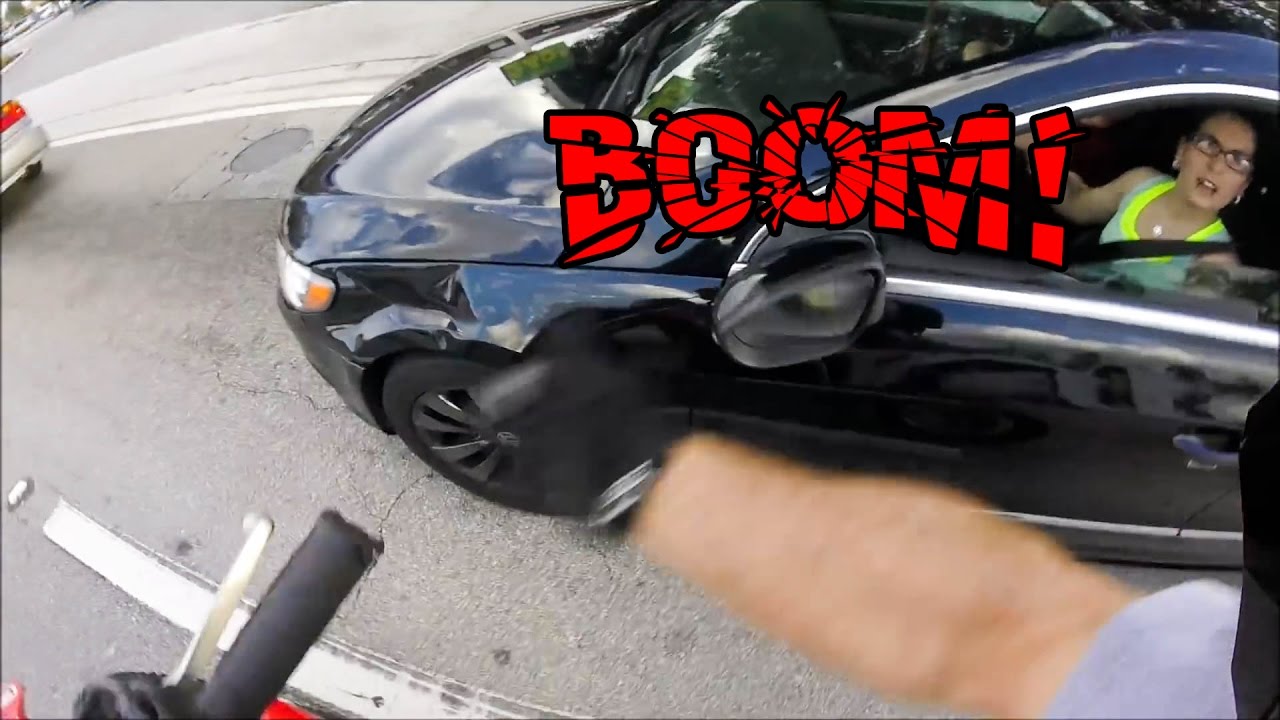 In the battle between a motorcycle and 2 tonne of car, all it takes is a quick flick of their wheel and they’re on top of you or sending you flying into an oncoming bus. Not good.

What I’m seeing with a growing number of these videos is also worrying: the biker smashes the mirror and then… hangs around shouting more at the driver. Seriously, you think you can smash someone’s car up and not get them mad? I mean, mad enough to lose their mind even if they ARE mentally stable, and run you the fuck over???

If you are going to do it, you smash the mirror, and before the first shard of glass hits the road you need to be full throttle off down the road – and preferably filtering between traffic so the chasing car has no chance to catch up. Because if they do catch you and run you over, you have nobody to blame but yourself… Plus you just got beaten by a car, you slow dick-bag! LOSER. 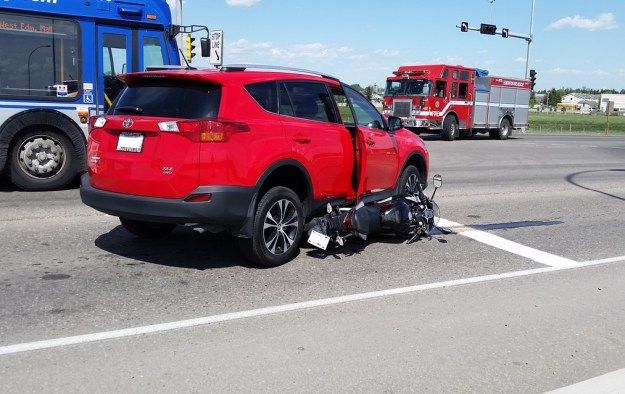 With the amount of mirror-smashing videos around, another danger here is that car drivers will start to think we all go around smashing mirrors. This means they might expect it, and so will either ram you as you do it or maybe even pre-empt you and ram you the moment you get close. This is also not good.

And what do you think happens if they get your licence plate and report you to the Police for criminal damage?

I’m not saying some people don’t deserve to have their mirror removed – but have a think about consequences, both short and long-term.

That said, if it’s not a route you regularly take, and you can get away with it…