I have had a Nectar card for about 20 years, now.

I have used it every single time I’ve gone to Sainsburys, every time I’ve filled up with fuel, and even have it linked to Ebay now.

I also have petrol cards for Shell and Texaco, that I’ve always used – and bear in mind I did 2 years as a motorcycle courier.

I’ve had store cards from places that have since closed, or stopped their card schemes.

Almost every time I pay for anything in a shop, I’m also swiping some kind of card.

Do you know how much I’ve got back from it?

Yep – not a single penny back! 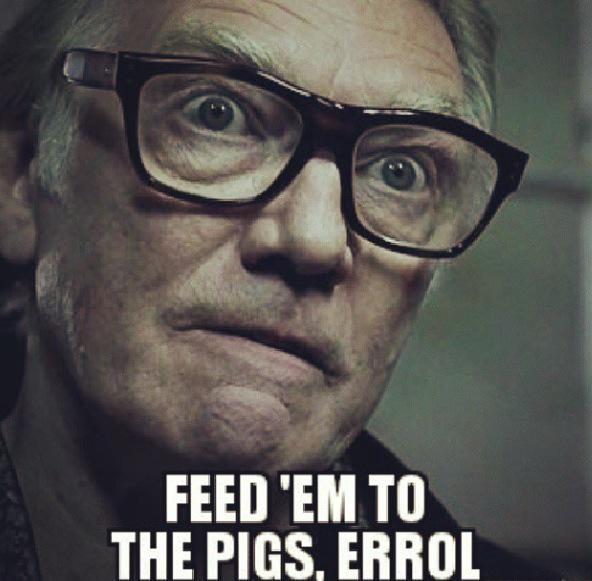 So why the fuck am I still wasting my time scanning some stupid shitty card that’s ALWAYS in my wallet, along with 68 other pointless fucking store cards??

OK so the Nectar card isn’t totally worthless, and apparently I do have a bit of money to claim on there – if I ever get around to it.

Tesco Clubcard at least send you out vouchers you can use to get 50p off a meal deal every two and a half years, but that’s the only one even vaguely worth anything.

Morrisons ‘Match and More’ card must be one of the best, as that little fucker has cheek to dangle the carrot for you!

Sure, occasionally you’ll be given a voucher for £5 after paying for your 75th £90 shop there – but then check out the expiry date!

Yes – you’ve got 2 mins 47 secs to cash the cunt in!  And you KNOW you’re not doing another Big Shop for at least 3 weeks, because you’ve just stocked up on tinned All Day Breakfasts and Pot Noodles!

And that’s if you’re lucky!  Normally the useless shower of bastards will issue you with 14 different vouchers for 3p off some product you’ve never bought before in your life. Not that they matter either, as you’re now down to only 2 mins 44 secs before if fucking expires!

So unless you’re the type of stringy beard, glasses wearing, tweed coat wanker who’ll cut 645 2p off vouchers out of Womans Own magazine (in which case why bother with a shit store ‘loyalty’ card anyway?), and spend 4 fucking hours in the ’10 Items or Less’ line with 14 irritated cunts staring at the back of your head hoping you’ll die, there’s every chance you’re getting fuck-all from these cards, too!

So, am I going to throw the little plastic twat away and save around 10 days of my life swiping the bastard?

No, of course not!

That’s the kind of loyal cunt I am.